Home Guides All you have to know about light output ratio

You certainly have a bulb in the house, most of them are LED. But have you ever wondered how much light actually comes out of the end of that LED? No, we're not talking about lumens, we're talking about the light output ratio.

What do you call the light output ratio?

The light output ratio is a measure of how much light is emitted from a light source in comparison to the amount of power it consumes. The light output ratio (LOR) is a metric that quantifies the efficiency of the fixtures or luminaires that house a light bulb. The calculation is made by dividing the lumens produced by the luminaire by the bulbs' own lumen output.

The light output ratio is important because it is a measure of how efficiently a light source converts electrical energy into visible light. A higher light output ratio means that more visible light is produced for a given amount of electrical energy, making the light source more efficient. This metric is particularly important for LED bulbs as they are designed to be more efficient than traditional incandescent bulbs.

Let`s imagine a situation when you are out of town for a week and you came back home. You expect your house to be as you left it but what a mess! Your plants died, furniture got covered in dust, and the atmosphere, in general, feels really stuffy. The first thing you do is open all the windows to let some fresh air in. But then you remember that you have an LED light bulb in your living room that needs to be turned on. And since LEDs are more efficient than incandescent bulbs, you don't need to worry about wasting electricity by leaving it on for a week. 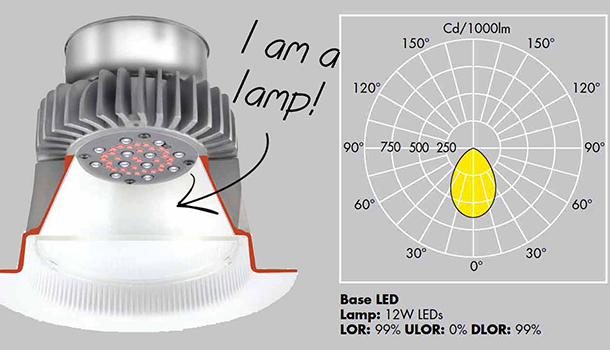 What are useful lumens?

So, useful lumens are the lumens that are actually reaching the surface that you want to be lit up. The rest of the lumens emitted by the light bulb are wasted because they are not directed at the surface.

What is the upward light ratio?

The maximum allowed percentage of luminaire flux that may enter the sky is known as the upward light ratio (ULR). The illumination of the night sky by artificial light is known as Sky Glow. Obtrusive light is a term used to describe the current excessive spilling of light beyond the area being illuminated. ULR is a way to help reduce this light pollution.

The ULR is the percentage of light that is emitted by a luminaire above a particular angle from the horizontal. This angle is typically set at 80° for streetlights and 90° for floodlights. The ULR limit ensures that a certain amount of light is directed downwards, towards the ground, where it is needed, and that less light is directed upwards into the sky where it contributes to the sky glow. 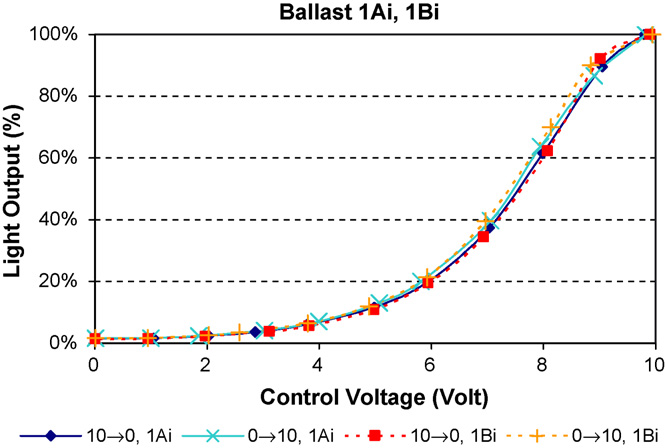 How does LOR depend on voltage?

These electrons then collide with other atoms in the bulb and create heat instead of visible light. This process is known as electron bombardment and it reduces the efficiency of the bulb.

The higher voltage your bulb receives, the more efficiently it will produce light. However, there is an upper limit to this effect. Beyond a certain point, increasing the voltage will actually reduce the efficiency of the bulb as electrons are emitted from the filament and collide with other atoms in the bulb, creating heat instead of visible light. So, next time you're wondering how much voltage your light bulb needs, just remember that more is not always better.

How do you calculate the light output ratio?

The lumen is the SI unit of luminous flux, a measure of the visible light emitted by a source. Lumens are related to the brightness of a light source, but they are not a measure of how much light is actually reaching the eye of the observer. The human eye is most sensitive to green light, so a lumen has different values for different colors of light.

Why do you need to know LOR of your bulb? 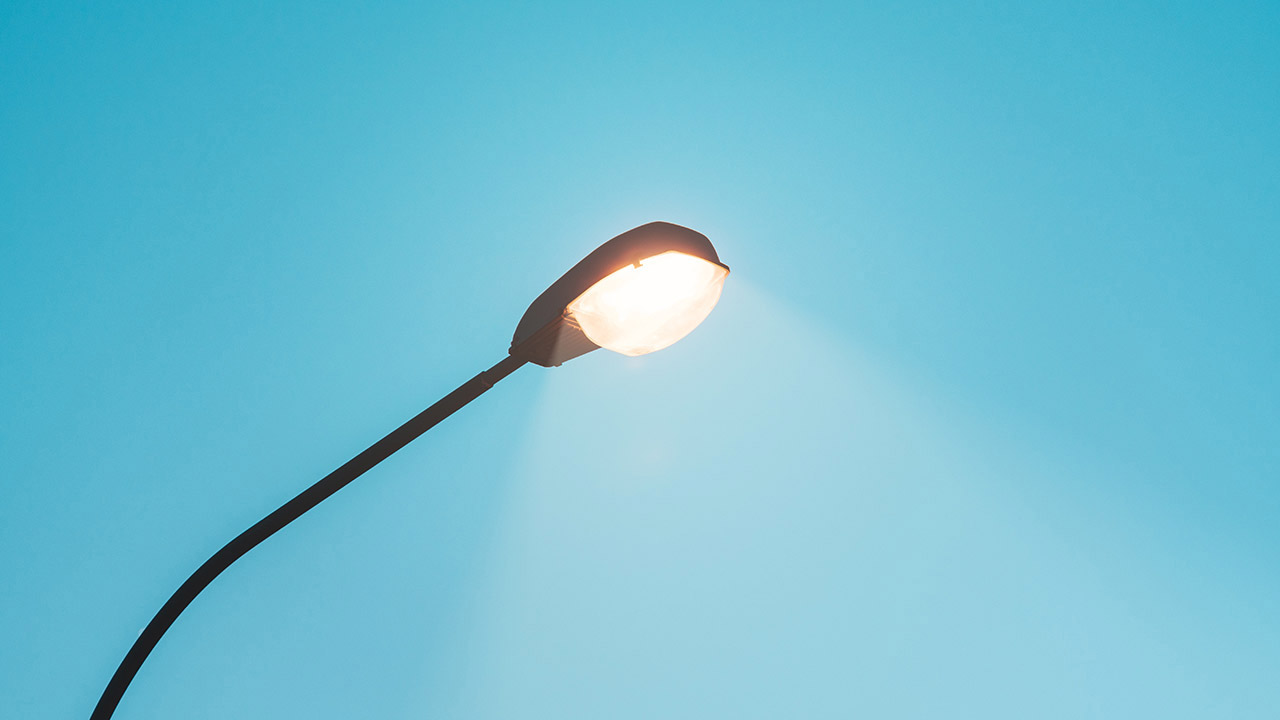 A low LOR would signal an issue. As a result, at the conclusion of your job, your room is rather dimly lit and you can't quite figure out why. Obviously, the lights in the fixture have lost brightness since they barely illuminated the area. This is where understanding LOR may have helped you achieve a more realistic ending result.

1 lumen is the unit of light brightness, with 1 lumen equalling the brightness of 1 candle. The brightness of 1500 candles is equivalent to that of 1500 lumens. For LED, CFL, or incandescent lighting, 1500 lumens is an excellent level of illumination. It is significantly brighter than most standard light bulbs, but it is not so bright that it will cause discomfort or glare.

How many lumens is a car headlight?

The average output for many headlights is 2,000 – 4,000 Lumens. The output of an LED headlight kit, on the other hand, is determined by a variety of factors. The number of LEDs in each bulb is one of the most important elements.

As a driver, you should be very careful with the brightness level of your vehicle because it can cause problems for other drivers. The light output of your car's headlights should not exceed 4,000 lumens. If it does, you risk blinding other drivers and causing accidents. Moreover, in case your headlights are too bright, you can be fined.

What affects the light output ratio?

There are a few factors that affect the light output ratio and here we will tell about all of them and how they influence the LOR.

Now that you know all about LOR, we hope that you will be able to choose the right bulbs for your needs!

Light output ratio or LOR is a measurement that indicates how much light is emitted by a bulb in relation to the amount of electricity used. The higher the LOR, the more efficient the bulb. Different types of bulbs have different light output ratios. For example, an incandescent bulb has a lower LOR than an LED bulb. The wattage of the bulb, the type of socket, the type of fixture, the size of the bulb, and the color of the bulb all affect the light output ratio. When choosing bulbs, it is important to consider all of these factors in order to choose the most efficient option.