Whenever you see a light-up sign or display, there's a good chance it's lit by LEDs. That's because LEDs (light-emitting diodes) are incredibly versatile and energy efficient. Here's a quick rundown of how they work and why they're so popular.

How do LEDs work? 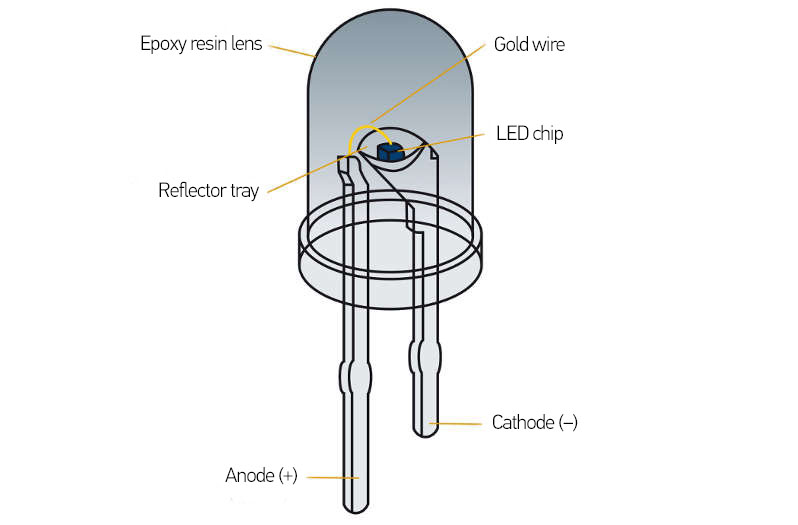 LEDs are made of semiconductor materials like silicon and germanium. When electricity is applied, it causes electrons to flow from the negative side to the positive side of the diode. This flow of electrons creates photons, which are particles of light. The color of the light depends on the materials used in the diode. For example, red LEDs use gallium arsenide, while blue and green LEDs use different combinations of gallium, nitrogen, and phosphorus. So, why are LEDs so popular? There are several reasons why LEDs have become the go-to choice for lighting.

They're energy-efficient: LEDs convert more than 90% of the electricity they use into light, while traditional incandescent bulbs only convert about 10% of their electricity into light.

They last a long time: LEDs can last up to 100,000 hours, which is about 50 times longer than an incandescent bulb. They also don't burn out like traditional bulbs - they just get dimmer over time.

They're rugged: LEDs can withstand being turned on and off frequently, making them ideal for use in things like exit signs and traffic lights.

They're versatile: LEDs can be used in a variety of applications, from indoor lighting to automotive headlights.

LEDs are becoming increasingly popular as a source of lighting because they are more energy efficient than traditional incandescent bulbs, they last much longer, and they are rugged and versatile. If you're looking for an efficient and long-lasting light source, LEDs are a great option.

What is special about LED lights?

LEDs are more energy-efficient than traditional incandescent bulbs because they convert more of the electricity they use into light instead of heat. They also last much longer, with a lifespan of up to 100,000 hours. In addition, LEDs are rugged and can withstand being turned on and off frequently without burning out. And because they emit light in a specific direction, they can be used in a variety of applications where traditional bulbs would not be as effective. If you're looking for an efficient and long-lasting light source, LEDs are a great option.

Because LEDs produce heat when in use, they require a heat sink to absorb the heat and prevent burning out. The process of managing this heat is called thermal management, which is key to prolonging an LED's lifetime performance. As for the thermal management materials used, they must have a high thermal conductivity in order to be effective. Aluminum is a common choice as it is both lightweight and has a high thermal conductivity. By following these guidelines, you can ensure that your LEDs will last for many years to come.

In case you are afraid of not knowing what to do with all of your old lightbulbs, don’t worry, you can always recycle them. Although LEDs have a lot of great qualities, one thing to keep in mind is that they do produce heat when in use. This is why it's important to have a good heat sink material with high thermal conductivity, like aluminum. Additionally, proper thermal management is key to prolonging an LED's lifetime performance. 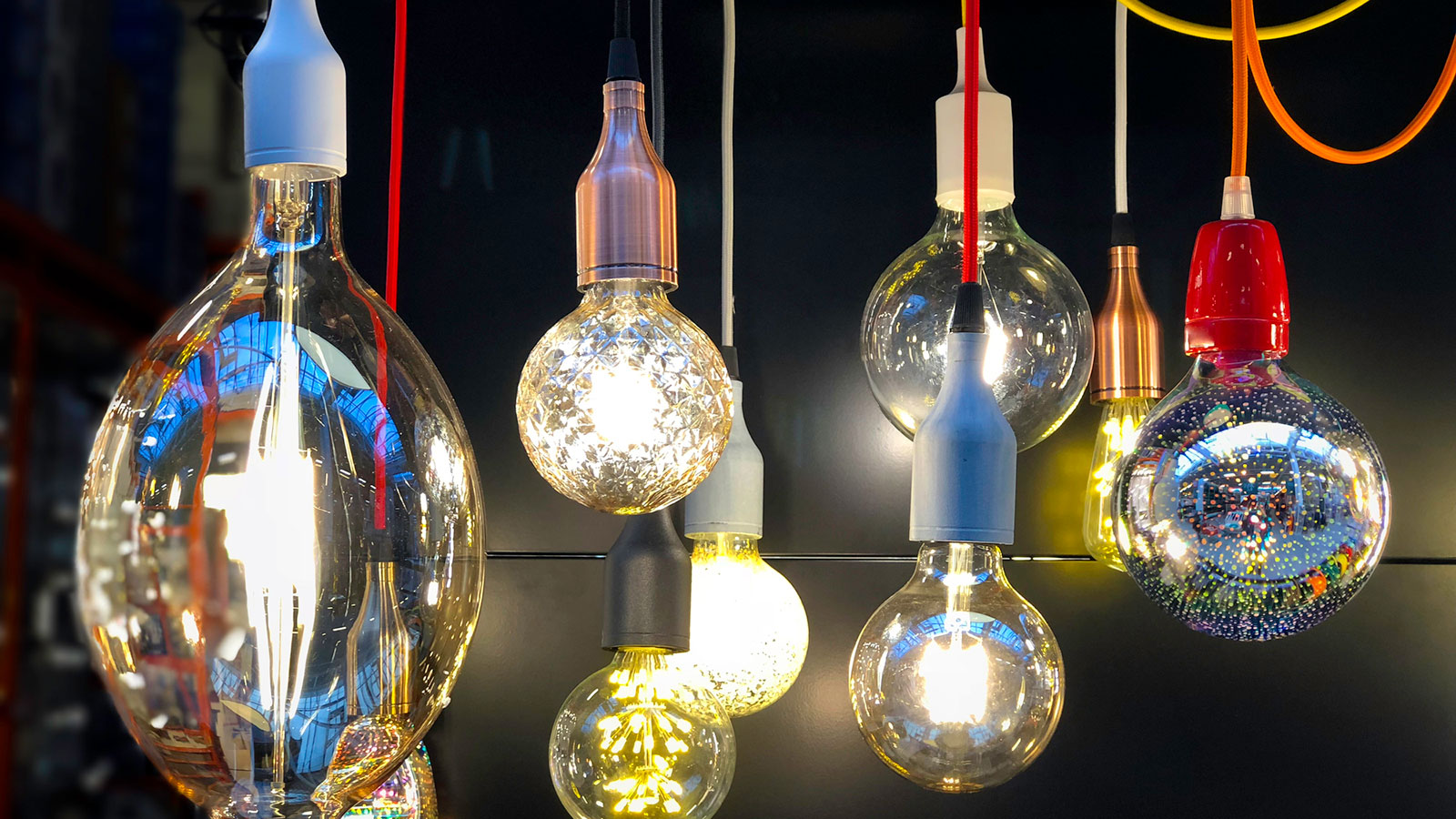 One of the main advantages of LED technology is that it is eco-friendly. LEDs do not contain any toxic materials, and they don't release any harmful gases into the atmosphere. They are also 100% recyclable. Furthermore, because they are so energy efficient, using LEDs can help to reduce your carbon footprint.

So, if you're looking for an eco-friendly lighting option, LEDs are a great choice. Not only are they free of toxic materials and recyclable, but they also use less energy than traditional light sources, helping you save money and reducing your impact on the environment. This technology is also becoming increasingly more affordable, making it a great option for those looking to save money on their energy bills.

LEDs are a great eco-friendly lighting option that can help you save money and reduce your impact on the environment. Keep in mind, however, that LEDs emit a very bright light, so be sure to use them in appropriate areas. You wouldn't want to blind yourself while trying to save the planet!

How do LED lights differ from other types of bulbs?

The most notable difference between LEDs and other types of bulbs is that LEDs are much more energy efficient. They also last much longer, making them a great investment in the long run. Additionally, LEDs are more rugged and versatile, able to withstand being turned on and off frequently.

LEDs emit light in a single direction, as opposed to other light sources like incandescent and CFL bulbs which emit light and heat randomly. This allows LEDs to be more efficient with both light and energy usage. Nevertheless, this means that it takes more engineering precision to produce an LED bulb that shines brightly in all directions.

The light output of LED lights when compared with incandescent and halogen bulbs of the same wattage, is lesser. However, this is not an indication of the efficiency of the LED light. The lumen output per watt is higher for LEDs when compared with other types of bulbs. Moreover, the color temperature range for different types of light bulbs also varies. For instance, an incandescent bulb has a color temperature range of 2000K to 3000K while an LED light can have a color temperature as high as 6500K. Such figures show us that LEDs can be designed to emit light of a specific color, whereas other types of bulbs are not as easily customizable.

One advantage that CFLs (compact fluorescent lamps) have over LEDs is that CFLs are cheaper to produce. This makes them more affordable for consumers in the short run. Nevertheless, LEDs last much longer than CFLs, making them a better investment in the long run. Additionally, LEDs do not contain any toxic materials like mercury, which makes them more environmentally friendly than CFLs.

What is LED used for?

Visible LEDs have many functions, some of which include indicator lamps in electronic devices, rear-window and brake lights in automobiles, alphanumeric displays on billboards and signs, and even full-color posters. Moreover, LEDs can also be used in infrared applications like remote controls and fiber-optic communications.

In short, LEDs are used for a variety of purposes, both visible and invisible to the human eye. Their energy efficiency, long lifespan, and versatility make them a popular choice for a wide range of applications. 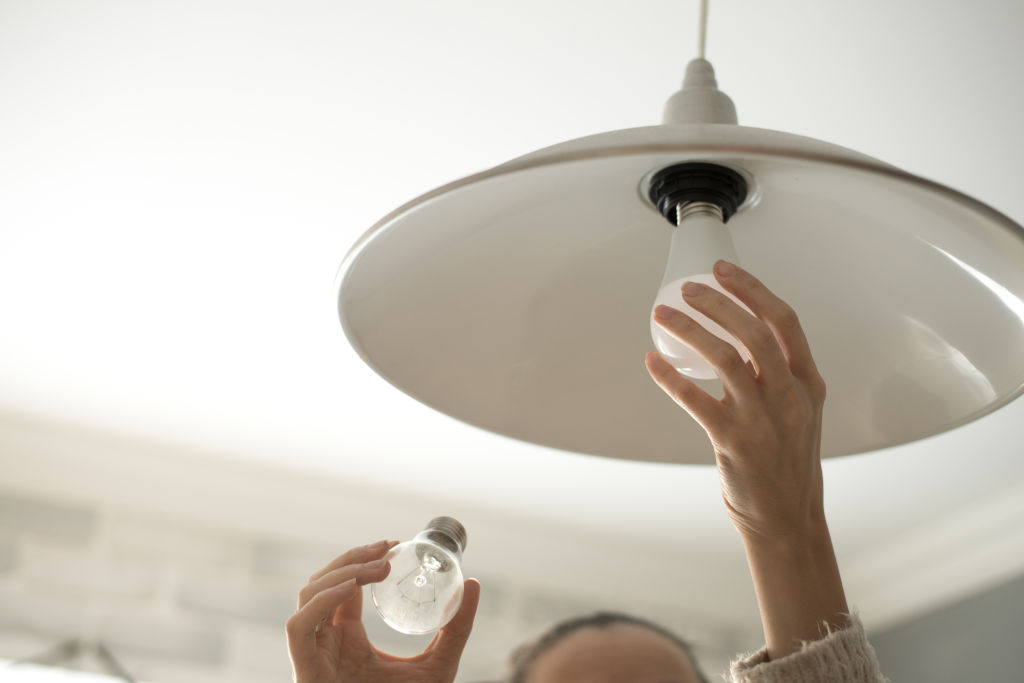 LEDs have many advantages over other types of light bulbs. They are more energy efficient, last longer, are more rugged and versatile, emit light in a single direction, and can be designed to emit light of a specific color. However, they are not as affordable as CFLs in the short run. Nevertheless, LEDs are a better investment in the long run due to their longer lifespan. Many drivers and homeowners are making the switch to LED lights, and you should too!

Are LEDs good for interior lighting?

Your house design will be taken to the next level by adding interior LED lights. Not only are they more aesthetically pleasing, but they will also save you money on your energy bills. You can find LED lights in a variety of shapes, sizes, and colors to fit your specific needs.

Overall, LED lights are becoming increasingly popular for interior lighting because they offer so many benefits. Not only do they look great, but they also save you money on your energy bills. If you are looking for a way to take your house design to the next level, consider adding LED lights to your home.

LED light technology has come a long way in recent years. LEDs are now more energy efficient, last longer, and are more rugged and versatile than ever before. Many drivers and homeowners are making the switch to LED lights, and you should too! Not only will you save money on your energy bills, but you will also be doing your part to help the environment. So what are you waiting for? Go out and buy some LED lights today!