Home Troubleshooting Why are my LED lights not bright?

How do LED lights work?

LED stands for light-emitting diode. A semiconductor chip emits low amounts of heat, which means they are very energy efficient, so LED lights are used in some car headlights and taillights.

LED lights typically last for thousands of hours before needing to be replaced. They also provide a crisp white light that is easy on the eyes and will not flicker when dimmed or fade over time. LED bulbs have a directional beam pattern, meaning you'll see a solid shaft of light rather than an aura around your headlights or tail lamps.

Some people prefer this effect because it provides better visibility at night without giving away your vehicle's position to other drivers.

Why are my LED lights not bright enough?

It's a common question, and one with a variety of answers. Here are some potential reasons why your LED lights may not be as bright as you'd like them to be. For instance, it could be caused by a faulty or incorrect power supply, incorrect polarity, poor contact between the LED and its socket, or dirt or other debris on the LED. If you're still having trouble after checking all of these potential causes, feel free to reach out to our customer support team for assistance.

LEDs in general do not suddenly fail, but they lose their brightness and performance over time. That's why it's important to choose quality LED lights, like the ones we offer at our shop.

Why are my led strip lights not bright?

A voltage drop can cause your LED strips to lose their brightness. It usually happens when the LED strip is too long. Over time, resistance builds up in the wires and your LEDs begin to dim as a result of their operating below their ideal voltage range.

There are a few things you can do to fix this problem:

- Use shorter strips or segments

- Replace the damaged portion of the strip

- Use a higher voltage power supply

- Add additional power supplies along the length of the strip

100 lumens is the recommended brightness for a headlight bulb, while 30 lumens is a good brightness level for a taillight bulb. LED headlights have been known to produce up to 3,000 lumens, which is significantly brighter than the standard halogen headlights that come on most vehicles.

Compared to other bulb types LED lights are half as bright as traditional bulbs, so they are often used in interior lights or headlights. 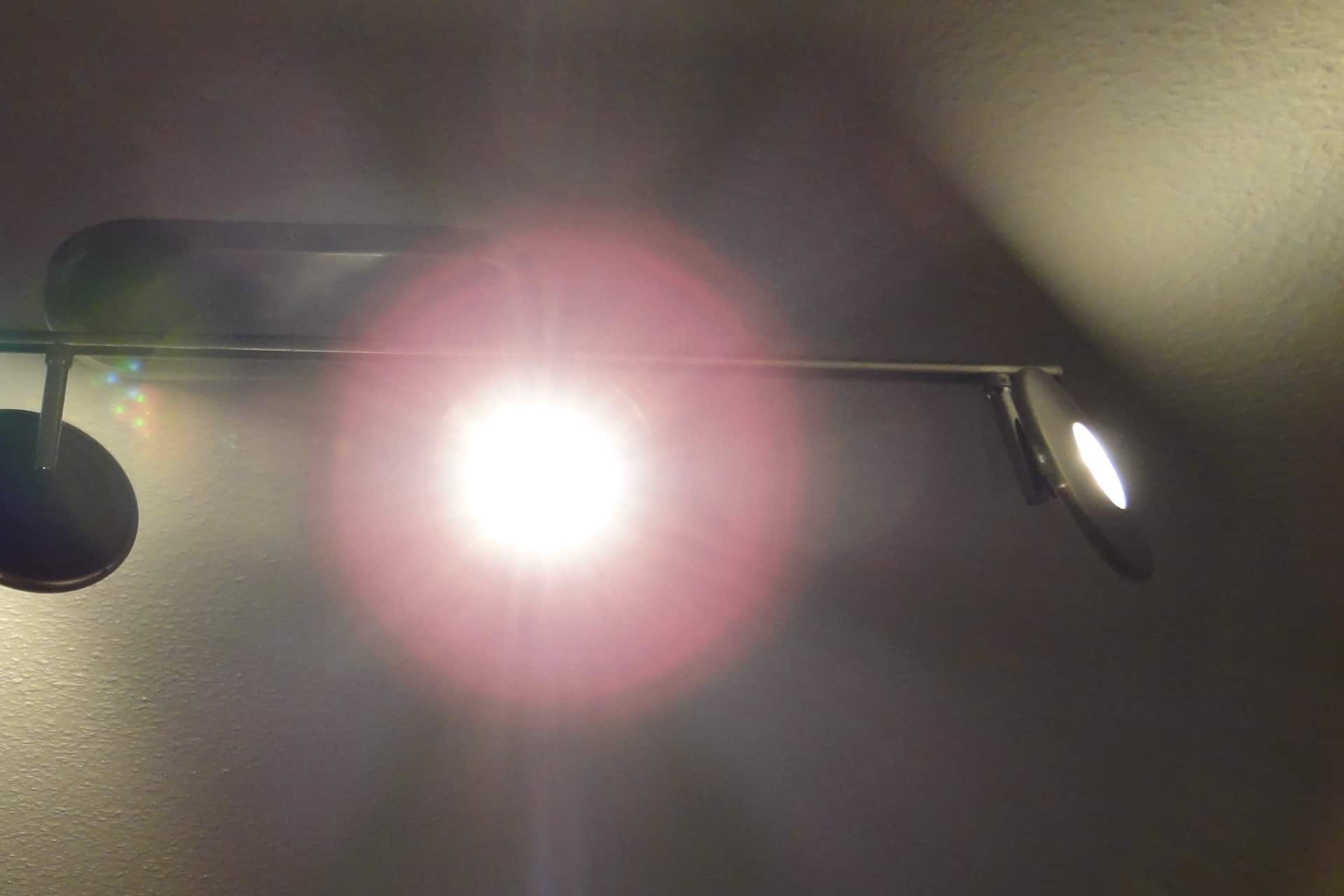 LED lights can flicker for a number of reasons, the most common of which is a bad connection. When an LED light flickers, it means that the electric current is not being delivered consistently to the bulb. This can be caused by a variety of factors, such as a loose connection in the socket, corrosion on the connector terminals, or a faulty ballast.

In some cases, LED lights may also flicker when they are turned off and on again quickly. This is known as "pulsing" and is usually caused by an issue with the driver circuit or power supply.

How to fix LED light flickering?

The easiest way to fix LED light flickering is to check the connections and make sure they are secure. If there is corrosion on the terminals, you can try cleaning them with an abrasive pad or sandpaper. If this doesn't help, you may need to replace the faulty LED bulb or check any wiring that seems loose.

Normally LED lights used for illumination applications don't have a problem with flickering because of the constant current supply from a stable power source. However, if it's being run off a battery and depending on the battery's state of charge it might not be providing enough voltage/current even though it looks fine when tested with a multimeter.

In such cases where the LED is receiving wrong signals from the 'brain' (right amount of current) but is unable to perform at its intended brightness due to lack of current it will either flicker or pulse. You can try to add a resistor in series with the LED to help it along, but this isn't always a guaranteed fix.

If you have an LED that's supposed to draw 20mA (0.020A) and is instead only getting 10mA (0.010A), then you would need to put a resistor in series with the LED that is equal to the difference divided by the current of the LED.

Why are my LED lights dim? 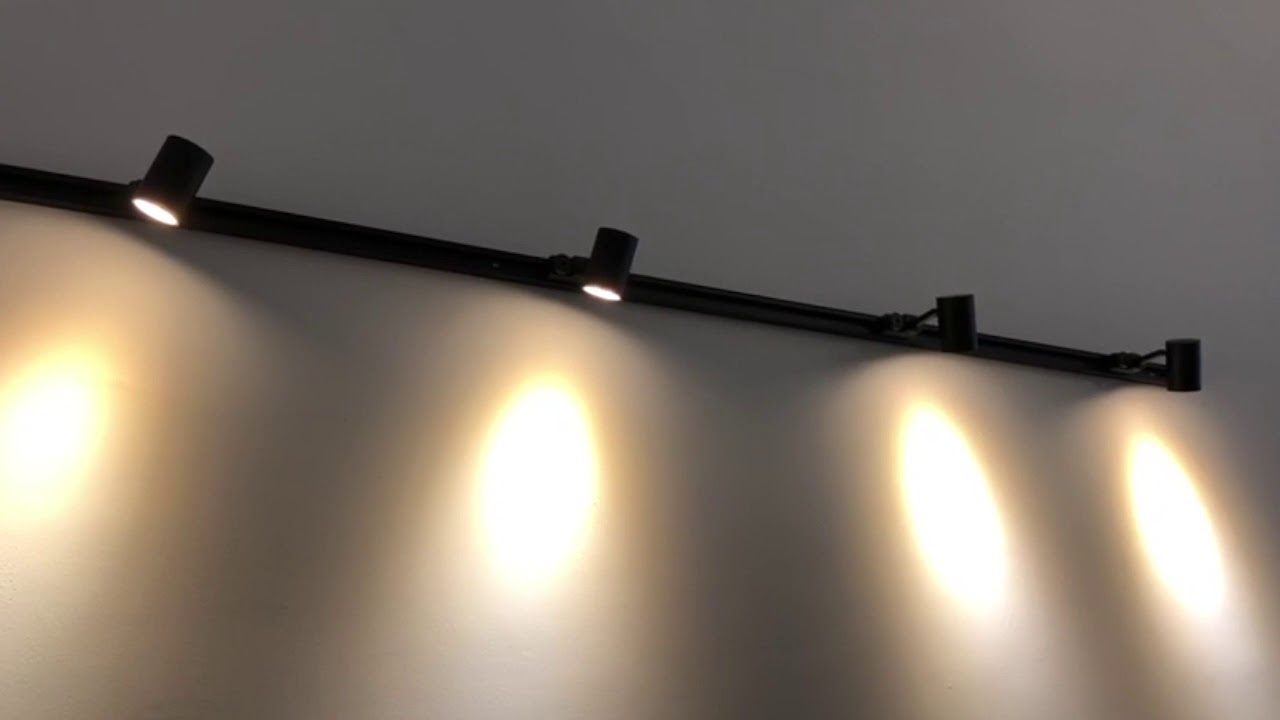 LED lights may dim for a number of reasons. A faulty power supply or blown LED that is not allowing current to flow through the circuit may be to blame. If your car's battery has a low charge, it can't provide enough electricity to keep an LED bulb lit. If another device draws too much current from the car's electrical system, this might also prevent LEDs from lighting up as bright as they should.

The most common reason - the life span is over. Typically, LED lights to last about 10 years. If you start noticing a drop in lighting power after five or six years, you might be approaching the end of your bulbs' life spans. A common reason for dimming is when LEDs grow colder with age and produce less light when they get cold.

Another reason - is damaged LED light chips. If one LED light chip in a bulb fails, it can cause the entire light to dim. Manufacturers have started using multiple LED chips in bulbs to prevent this from happening, but if one of those chips fails, the whole bulb might not work.

What if LED dies unexpectedly and then brightens?

If your LED lights are dimming and brightening for no reason, it's possible that the dimming is being caused by a faulty capacitor. A capacitor is an electrical component that stores energy and releases it slowly over time. If this component is malfunctioning, it can cause LEDs to flicker or dim.

Loose or corroded wire in the electrical panel may be another reason why LED lights are not bright.

Finally, brownouts and blackouts can also cause LED and other lights to dim. Brownouts are voltage drops caused by heavy use of electricity, while blackouts are complete power outages. Both events often force homeowners to use more energy than normal as they attempt to get their homes back up and running.

Bad ground connections can also cause LED lights to flicker or not light up at all. If the ground connection is bad, it can create a path for electricity to flow outside of the circuit, which will prevent the LEDs from turning on. Some people have found that cleaning the globes of their LED light fixtures with a glass cleaner can help increase brightness.

There might be dirt or dust blocking the light pathway within the bulb, which will reduce its brightness. Cleaning the lens and housing of your LED light fixtures may help increase brightness if this is the case. 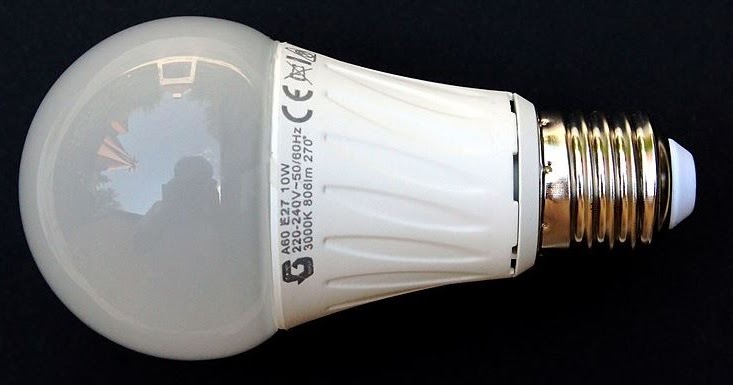 How to fix a faulty LED?

You can try to replace the LED driver. Sometimes old drivers just die. The bad capacitor may be caused by an overload of the electricity in your home, so you should consider getting a new or updated electrical panel.

Loose connections are often fixed by replacing corroded wires with clean, new ones that are properly attached and tightened. If brownouts have been occurring, you may want to attach a backup generator to some appliances during power outages, which will prevent those appliances from becoming overloaded and prevent LED lights from dimming as a result.

In the case of blackouts, everything depends on the length of your blackout - if it lasts for> 30 minutes usually there is nothing wrong with any electronics because generators give back electricity after about 5-10 minutes. If your blackout is shorter - like 1 hour, then you have to check all the appliances in every room.

If none of these reasons seem to be the cause of your LED lights' dimming, it might be time to call in a professional electrician for help. They will be able to diagnose the problem and fix it quickly and efficiently.

What if your LED lights are brighter than they should be?

There are a few things that could be causing LEDs to be brighter than they should be. One possibility is that the LED driver is malfunctioning. If this is the case, the driver will need to be replaced in order to fix the issue.

Another possibility is that there is too much ambient light in the room. You can try installing blackout curtains or shades to help reduce the amount of light that enters the room.

Finally, it's also possible that you have installed your LED lights in a way that allows them to be seen from outside of the building. In this case, you might want to consider re-locating your LED lights so they are not as visible from the. 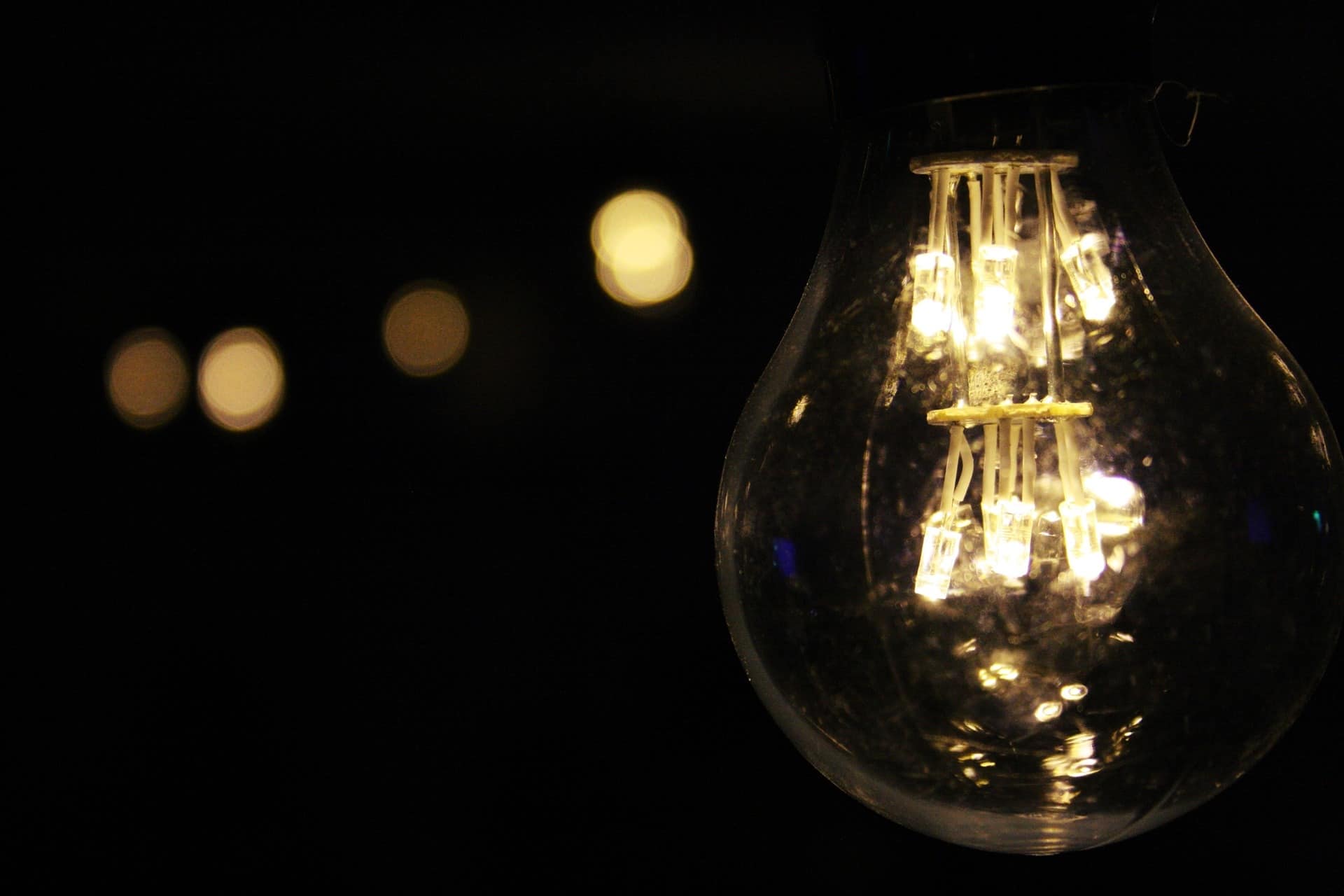 There are a few reasons why your LED lights might not be as bright as they should be. Some of these reasons include bad connections, old drivers, or incorrect installation. If you have tried all of the suggestions in this article and your LED lights are still not bright, it might be time to call in a professional electrician for help. Thanks for reading!