Home Automotive LEDs for off-road use only

When you head to the store to buy a new LED bulb, it's important to know that some are specifically designed for off-road use only. These LEDs have a higher wattage and brighter light than those intended for general on-road use. So what's the difference? Keep reading to find out!

LEDs for off-road use only 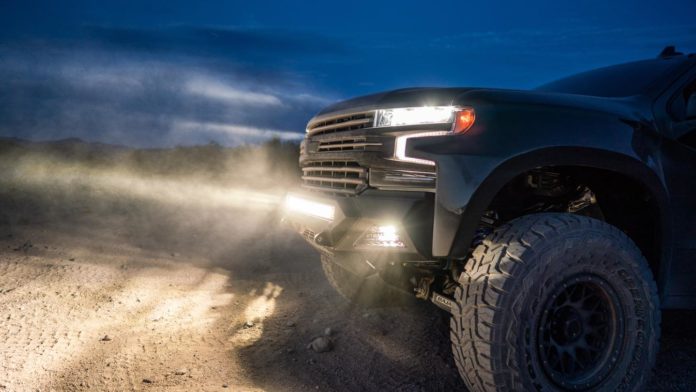 If you've ever wondered why your LED is only allowed on off-road vehicles, it's because they produce very intense and bright light. This light can be disruptive to other drivers, especially if they're not expecting it. LEDs also have the potential to damage the eyesight of oncoming motorists if they're not properly shielded.

The term 'off-road' might make you think of driving on wild land, but that's not always what it entails. It could also refer to racing in a private and controlled setting, or simply adding lights to a car for aesthetic purposes.

While LEDs may be more expensive than traditional bulbs, they last much longer and use less energy. So, if you're looking for a way to improve your visibility while driving at night, consider investing in an LED headlight conversion kit for your car or truck. Just be sure to follow the manufacturer's instructions carefully and always use proper eye protection when working with any type of light.

Is this restriction only for LED lights?

Drivers wonder whether they can spot such notifications on other types of light bulbs. Xenon, HID and incandescent bulbs may also contain this warning.

The main difference is that LEDs produce a much more intense light than traditional bulbs. This can be disruptive to other drivers, especially if they're not expecting it. LEDs also have the potential to damage the eyesight of oncoming motorists if they're not properly shielded.

For these reasons, it's important to follow the manufacturer's instructions carefully and always use proper eye protection when working with any type of light.

Do off-road lights illegal for usage in the city?

An LED light may be prohibited from usage on public roads for a variety of reasons. Others exist, but in nearly every case, they occur in one of these three categories. The first and the most obvious reason is that they are extremely bright for the city. LEDs for off-road use only have a light output of several thousand lumens. This is way too much for the city traffic and may result in a car accident because of the distraction they cause to other drivers.

Although there's no definite law that all states follow regarding the brightness of headlights, they are typically restricted to between 20,000 - 75,000 candela as stated in the Federal Motor Vehicle Safety Standards. You might be more familiar with lumens though - you should aim for between 2,000 and 4,000 lumens. Many 'off-road' bulbs can surpass this number.

The second consideration is the LED color for off-road use only. Drivers usually install white or blue light bulbs, but some might go for a different color like green or pink. While these colors might look good, they can also be disruptive to other drivers.

For example, blue light is frequently used by law enforcement to pull over vehicles. If you're driving with an LED that emits this color, you might get stopped more often than usual. Green and pink lights are not as common but can still result in the same issue. The color of your car's interior may be adjusted to more accurately match the exterior by changing out the bulbs. 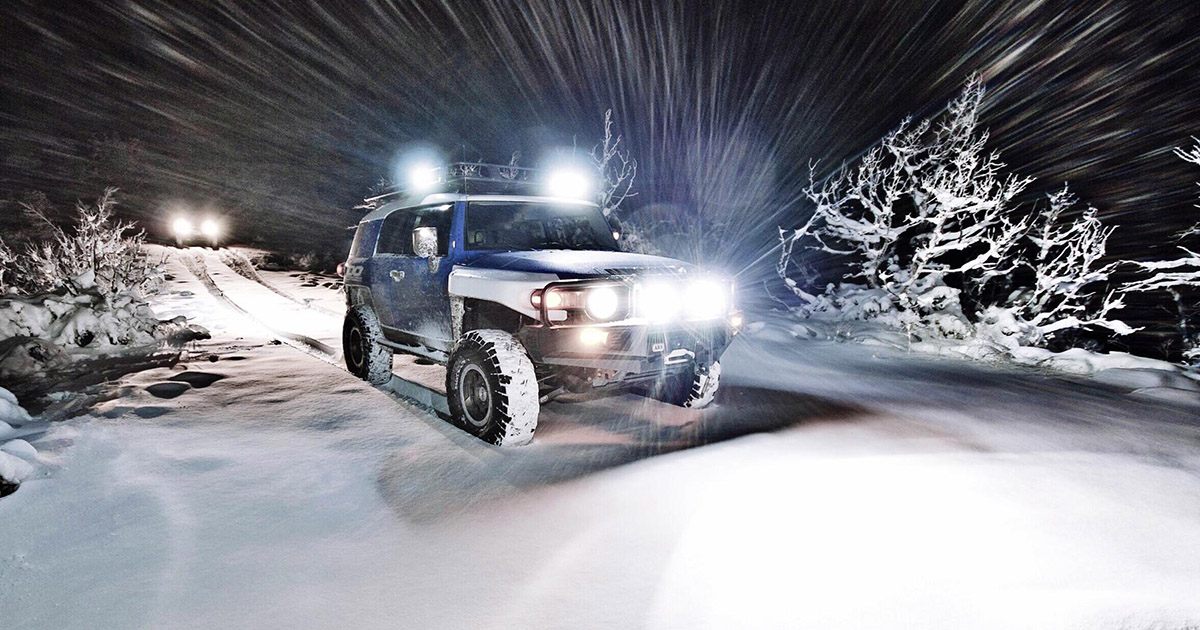 There are colder LEDs (8000K to 12000K) that give a bluer hue. These bulbs aren't meant for off-road driving. That is because if you install such light bulbs for off-road use only, other drivers on the road will be bothered by the blue light, and it will be more challenging to see at night.

And finally, the third category all the drivers must consider is that not all light bulbs are certified for road usage. The fact is that some manufacturers do not provide bulbs that meet the required quality, which results in them failing road-legal certification tests.

So while an LED light may be advertised as 'road legal, it's always a good idea to check with your local DMV or police department to be sure. Many states have their regulations, and some don't allow any change to the factory-installed headlight system. Others are more lenient, so it would be best if you looked into the law of your state before making any modifications.

How many lumens does an off-road driver need?

As a driver, you may not know that for off-trail trips you would need the certain number of lumens your off-road light should have. The amount of light that an off-road LED emits is measured in lumens.

The brightness of an LED is determined by how many lumens it emits. To give you an idea of what this means, a traditional 60-watt incandescent light bulb emits about 800 lumens. In contrast, an LED light emitting the same amount of light would only use about 10 watts. This difference is significant because it means that LEDs are much more efficient than traditional light bulbs.

A minimum of 6,000 lumens will suffice for your needs when driving off-road. However, if you want to be able to see as much ahead of your car as possible, then there is no upper limit. And, as you can see, it means that you'll be using a lot less power than if you were to use traditional light bulbs. With such an amount of lumens on the streets of a city, it would be enough to light up a football field.

So, when you're looking for an LED light for off-road use only, you should look for one with high lumen output and a high color temperature.

What is the best LED color for off-road use only?

The three colors that drivers commonly use for off-road purposes are white, blue, and green. These colors are bright and can help you see in dark conditions. However, they can also be disruptive to other drivers. 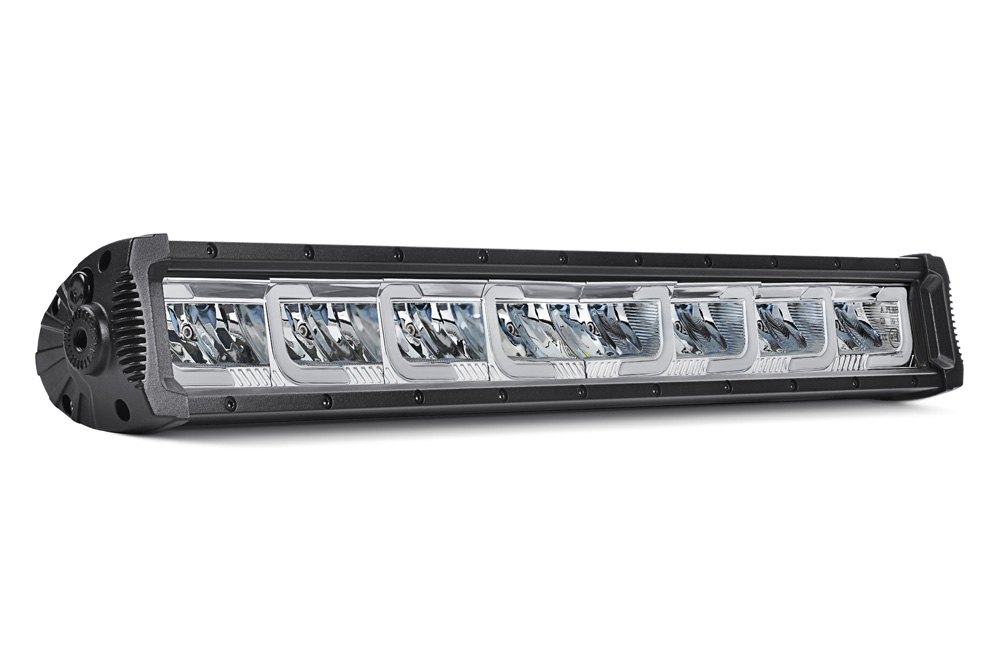 For example, blue light is frequently used by law enforcement to pull over vehicles. If you're driving with an LED that emits this color, you might get stopped more often than usual. Green and pink lights are not as common but can still result in the same issue. The color of your car's interior may be adjusted to more accurately match the exterior by using one of these colors.

White light is the best choice for off-road use only because it is the brightest color and does not result in as many issues with other drivers.

What are the different types of off-road lights?

Now that you know what to look for in an LED light, it's time to learn about the different types of off-road lights that are available. Off-road lights can be divided into two main categories: spotlights and floods.

When choosing between spotlights and floods, it's important to consider the type of terrain you'll be driving on. If you'll be driving on rough terrain, then you'll need a light that can illuminate the area in front of your car so that you can see any obstacles in your path. In this case, a spotlight would be the better option.

If you'll be driving on smooth terrain, then you don't need a light with as much long-distance visibility. A floodlight would be sufficient for this type of terrain. There are also combo lights that combine both spotlights and floods into one light. These lights are ideal for drivers who want the best of both worlds.

When choosing an off-road light, it's important to consider the following factors:

If you take all of these factors into account, then you'll be able to choose the best off-road light for your needs. 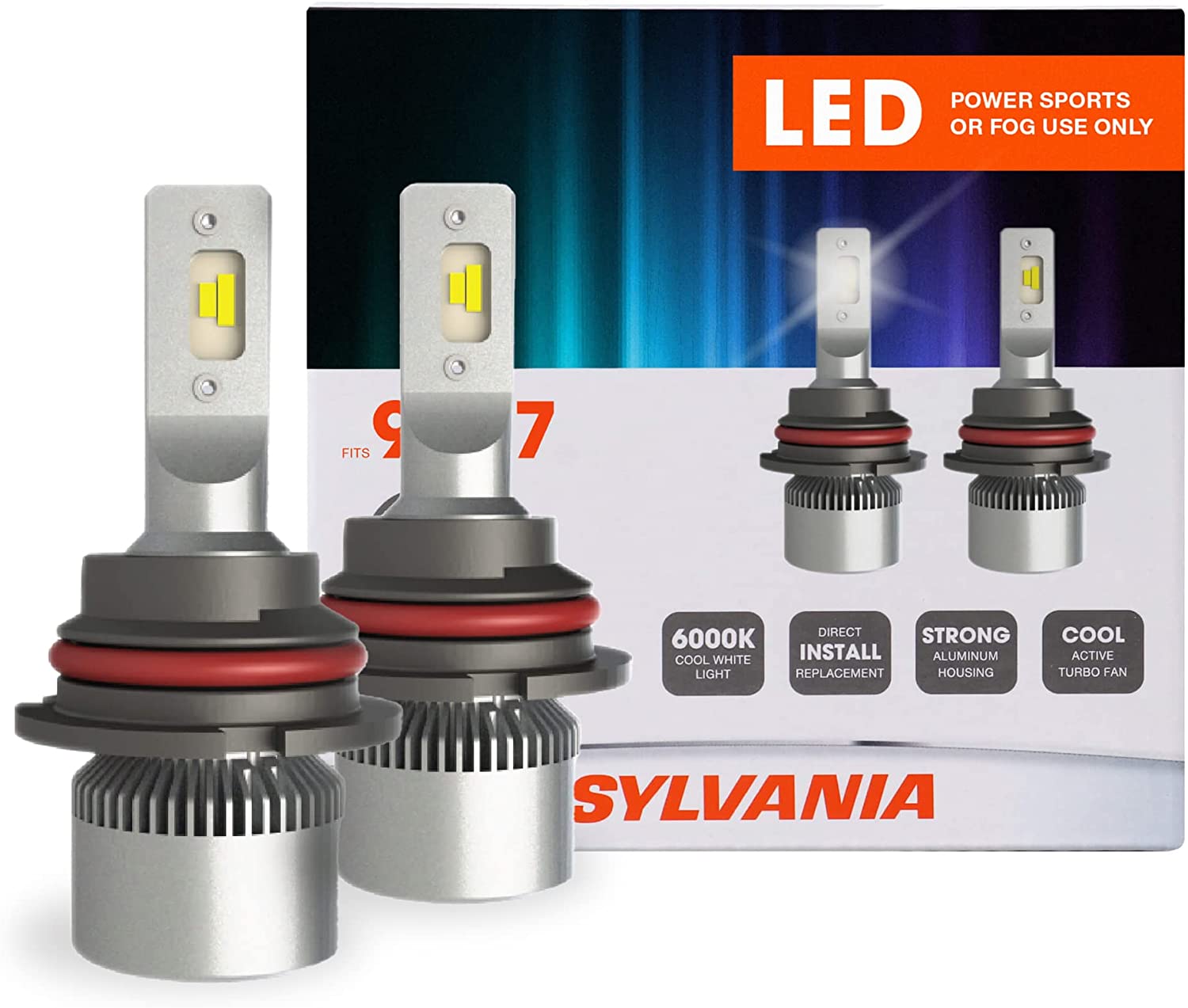 Can you use LED light bars on the road?

For the safety of other motorists, it is usually illegal to have an LED light bar on while driving--even if it's turned off. Most states require that you also use a cover for the light while driving on the highway.

Are off-road use only long-lasting light bulbs?

Every driver wants their car to look its best, which is why many people are willing to spend money on aftermarket parts and accessories. One of the most popular trends in car customization is LED lighting.

LED lights are more expensive than traditional incandescent bulbs, but they last much longer. In fact, an LED light can last up to 50,000 hours. This means that you could theoretically use the same LED light for almost six years straight without ever having to replace it.

Off-road driving can be a fun and exciting experience. However, it's important to be prepared for the challenges that come with it. One of the best ways to prepare for off-road driving is to equip your car with the right lights.