LEDs in automotive applications are mostly used for decorative purposes, such as underglow lights or accent lights. While LEDs consume less power than traditional incandescent bulbs, they can still cause a significant drain on your car battery if left on for extended periods of time.

If you're planning on using LED strip lights in your car, it's important to be aware of the potential consequences and take steps to minimize the risk of draining your battery. 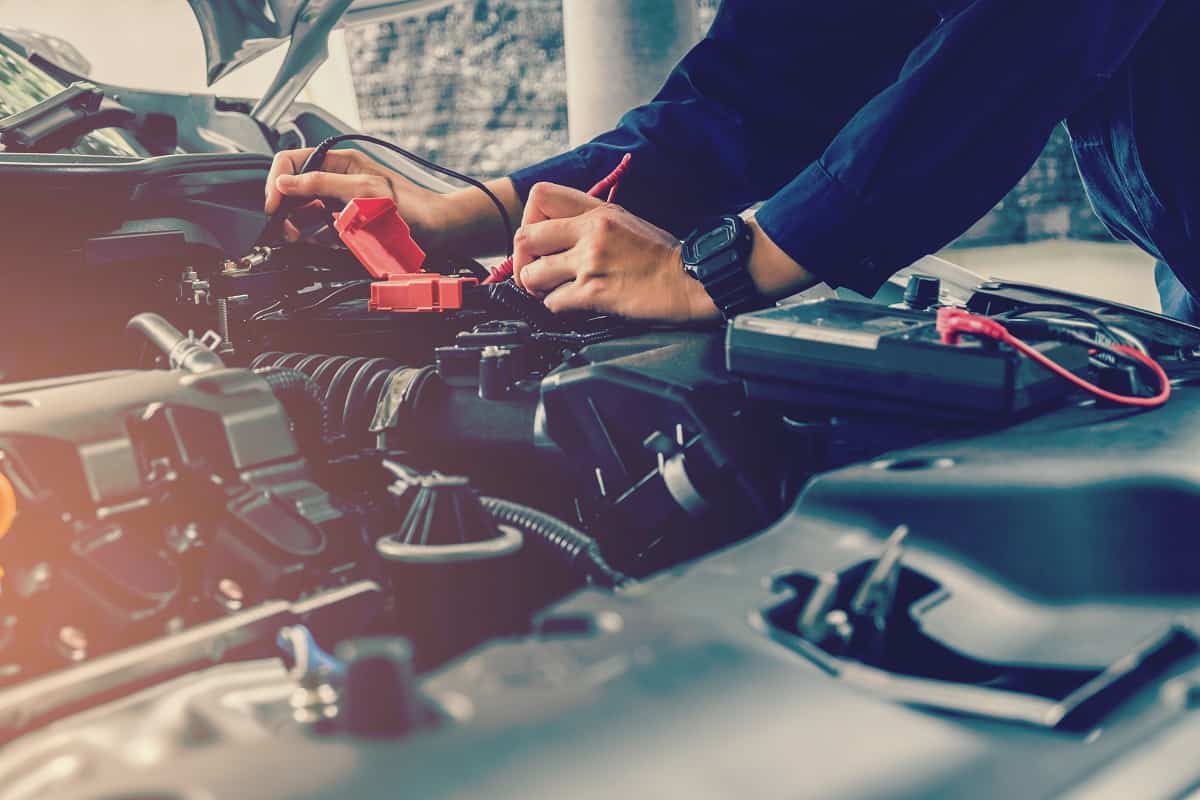 The draining battery is the process when an electric current depletes its energy. This can happen when too much power is drawn from the battery, or when it’s left on for too long.

To test the current draw of your LED lights, follow these steps:

If you find that your LED lights are draining your battery, there are a few things you can do to prevent it from happening. One option is to install a switch so that you can turn off the lights when they're not in use. Another option is to use a timer so that the lights will automatically turn off after a certain amount of time.

Can LED lights mess up your car?

The actual problem is not the LED lights, but how they are used. If you do have a problem with your car and you think it’s due to the installation of aftermarket LED lights, the best thing to do is to consult an expert. 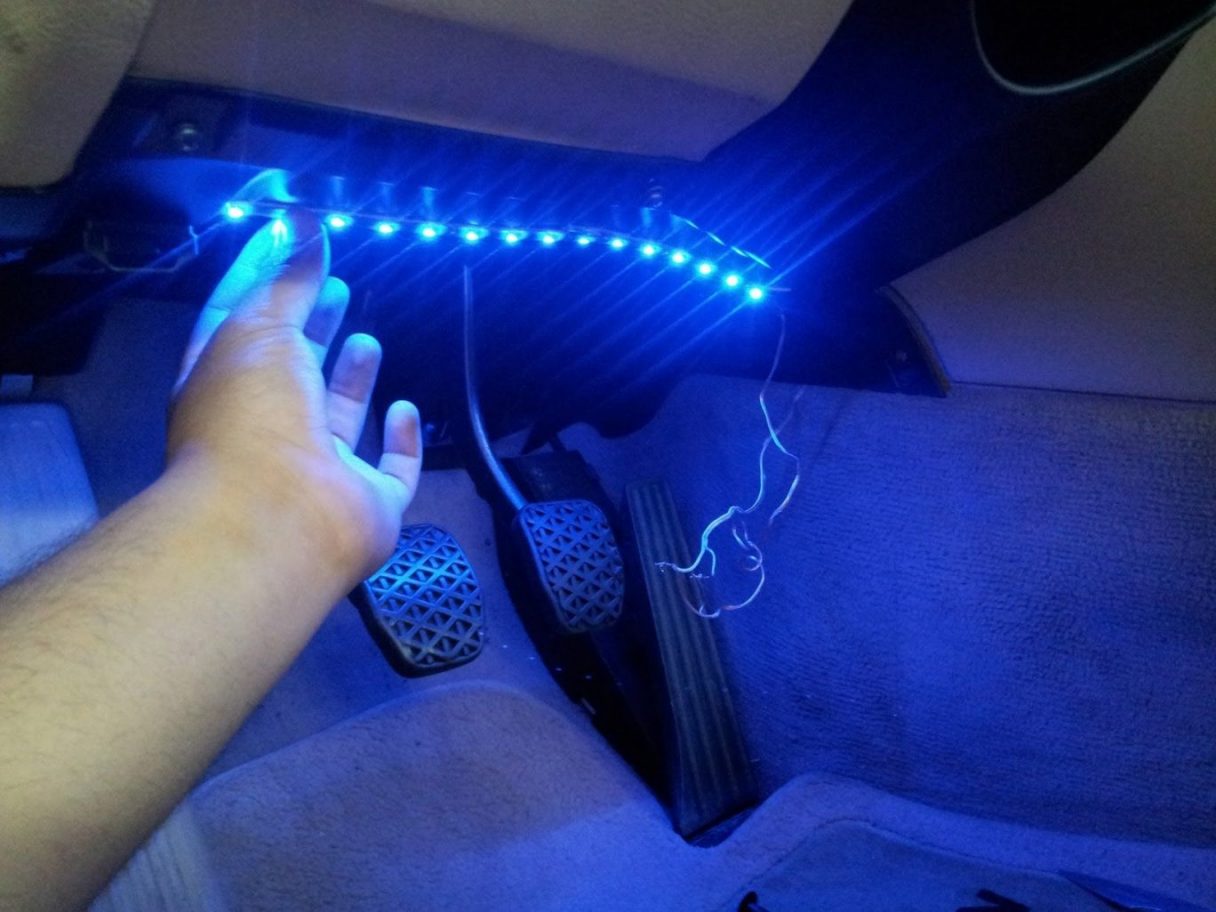 Any LED light may mess with your car only in the way that any electrical modification may do it. LED lights are safe as long as you follow the instructions for installation and don’t overload your electrical system.

It is not advisable to connect LED lights directly to the battery. This could cause a fire. The best way to avoid problems is to install them according to the manufacturer’s instructions or have a professional do it for you.

What can cause your auto battery drain?

There are many reasons why your car battery may be draining. One of the most common reasons is due to leave your light on for a long time. The car light system works in such a way that when you turn your car off, the lights should automatically shut off too. However, if you accidentally leave your light on or forget to turn it off, it will continue to run until the battery is completely drained.

Outside temperature and its fluctuation is also a reason for your battery to die. Batteries work harder in the cold because the chemicals inside need more energy to create a reaction. If it's too cold, the battery will freeze and crack, which will obviously kill it. The opposite is also true in hot weather; if it's too hot, the chemical reactions will happen too quickly and use up all the available power, leaving you with a dead battery.

Besides, LED light quality can also affect the lifespan of your battery. If you buy cheap and low-quality LED lights, they will definitely draw more power and shorten the life of your battery. parasitic discharge.

What is draining my car battery when it is off?

Interior lights, door lights, and even bad relays can all drain a car battery when it's off. The alternator recharges the battery while your engine is operating, which is why you don't have to be concerned about the battery dying while you're listening to your favorite music on the way. 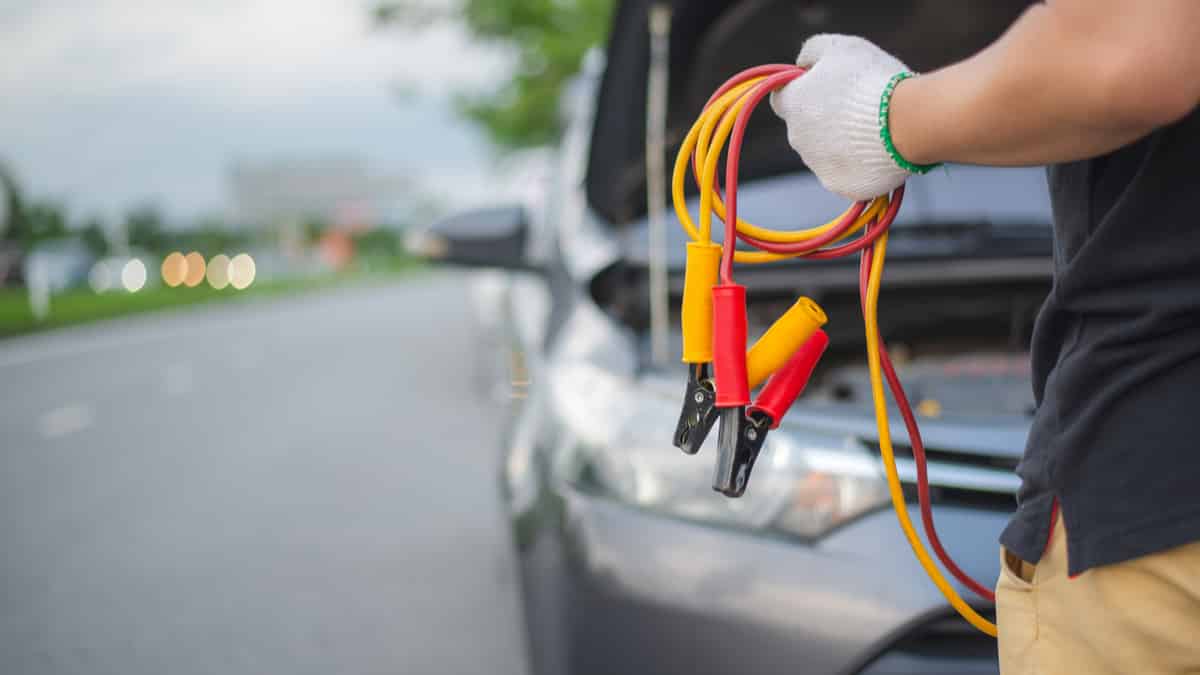 When you turn the engine off, there is no longer any power being generated to recharge the battery. If you have any accessories that are drawing power from the battery, it will slowly drain the battery over time until it is completely dead.

If you find that your car battery is consistently draining, it may be because you have developed the habit of leaving your headlights on even when the car is parked. In most cases, people don't realize their headlights are still on until the battery is completely drained.

Moreover, modern cars have a number of lights that stay on even when the vehicle is turned off, such as the daytime running lights, tail lights, and interior lights. These lights are designed to be left on all the time, but if they're not functioning properly, they can drain your battery.

Also, when getting your headlight on, you should use the low beams rather than the high beams. The high beams require more power and will drain your battery faster. If you have left the interior car lights on all night and two small bulbs with 10 watts continue to burn, the battery will only be empty after 27 hours. Most car batteries have a capacity of 45 Ah and a vehicle electrical system voltage of 12 volts.

LED lights are more energy-efficient, with a light intensity of 1770 Lux as opposed to 870 Lux for halogen bulbs. Furthermore, while halogen bulbs lose 0.70 Volts per hour during usage, LEDs lose just 0.21 Volt for 120 minutes. These figures point to the fact that LED bulbs are much more efficient in terms of power consumption.

One thing to keep in mind, however, is that even though LED bulbs consume less power than halogen bulbs, they still require a higher initial investment. Nevertheless, over time, the lower power consumption of LEDs will result in significant savings on your energy bill.

To sum up, if you want to save your car battery, don't forget to turn off your lights when you don't need them. Also, buy high-quality LED lights to minimize power consumption. And lastly, if it's cold outside, make sure your battery is properly insulated to prevent it from freezing and cracking. 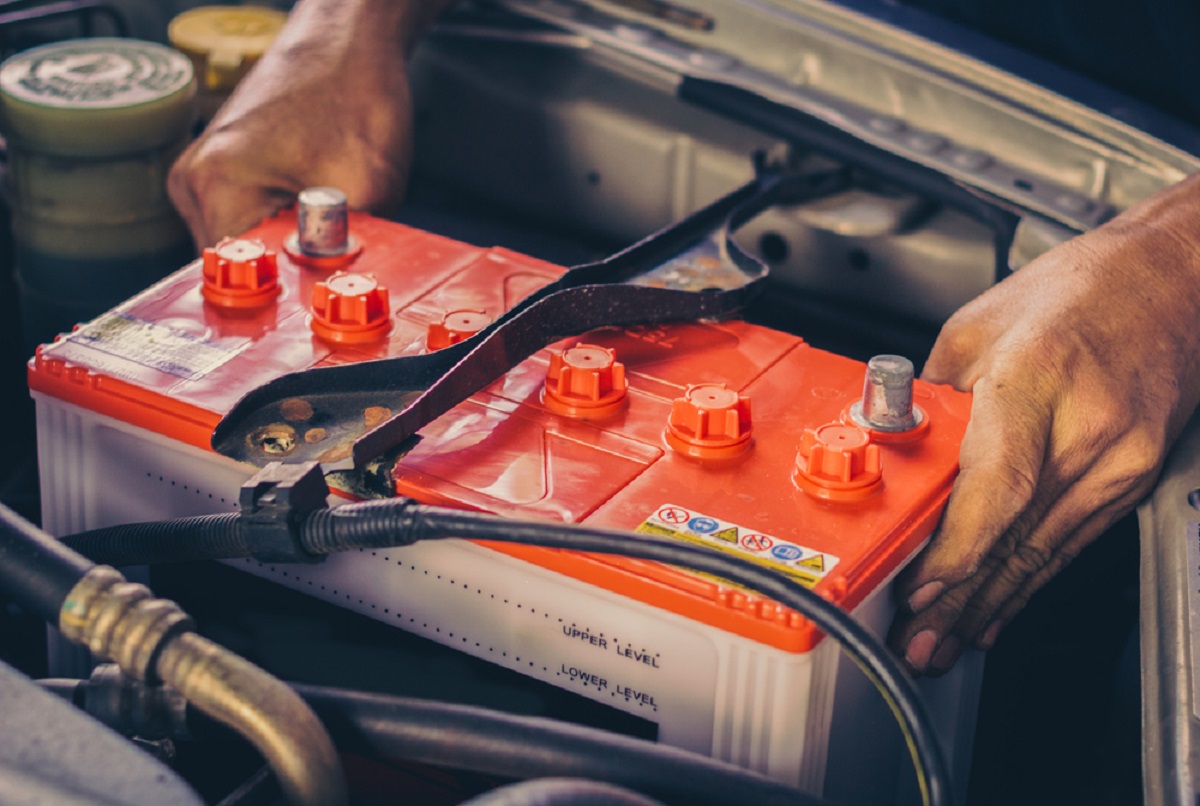 Whenever comparing LEDs to other types of lighting, the conversation invariably comes down to energy efficiency. LEDs are more energy-efficient than both incandescent and fluorescent lighting, which is why they are often heralded as the most efficient type of lighting available.

LED strip lights are no exception; in fact, they are even more energy-efficient than traditional LED bulbs. This is because strip lights use far less power per unit of light output (lumens per watt) than LED bulbs. They are composed of multiple smaller LEDs that are arranged in a linear fashion, which allows them to produce more light while using less power.

Any LED strip would be more efficient than an equivalent length of incandescent or fluorescent bulbs, but some are more energy-efficient than others. The most efficient LED strips on the market use just 2.6 watts per foot, which is about 60% less power than a typical LED bulb. So, if you need a lighting option for your car that is both energy-efficient and stylish, LED strip lights are the way to go.

How can you save the car battery for a longer period of time?

If you want to save your car battery, don't forget to turn off your lights when you don't need them. Also, buy high-quality LED lights to minimize power consumption. And lastly, if it's cold outside, make sure your battery is properly insulated to prevent it from freezing and cracking.

Some of the additional benefits of using LED lights are that they:

If you're looking for ways to reduce your car battery's power consumption, consider investing in LED strip lights. These lights are more energy-efficient than other types of lighting, produce little heat, and can last a long time. Not only will you save power with LED strip lights, but you'll also save money in the long run.

In order to prevent your auto`s battery from draining, you should:

By following these tips, you can significantly reduce the power consumption of your car's battery and extend its life.